Foreign media: The sharp rise in paper prices is still on the way... 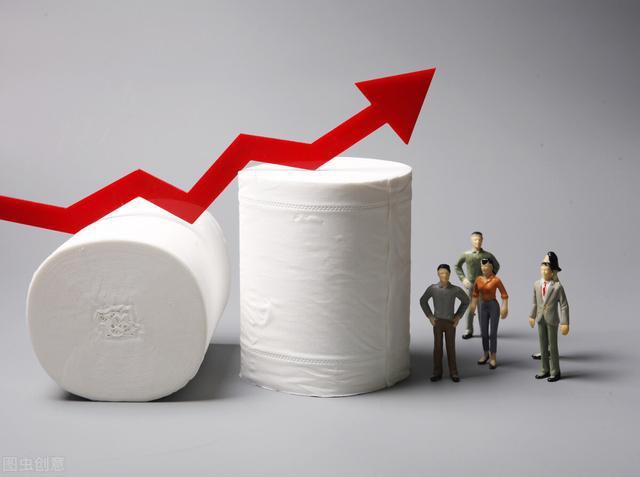 << Back
The Burgo Group, headquartered in Italy, was the first to issue a notice. Starting in early June, the company's European printing paper prices will increase by 15%.
The Burgo Group stated: “Due to the continuous increase in production costs, especially the rising costs of pulp, energy and chemicals, starting from June 1, 2021, Burgo Group will increase the price of wood-free products by 10%. Prices increase by 15%.” The company said that these increases will apply to all contract and non-contract businesses.
They said, "We are going through a storm. Every raw material is increasing: energy, chemical composition, transportation costs, especially supplies from China and Asia. This is very, very difficult. Cost pressure is extremely important."
Navigator announced a 6% to 9% price increase from May 10. The reason for this decision is not only the further increase in the cost of pulp, chemicals and logistics worldwide, which has a structural impact on the profitability of the European and global industries, but also the impact on Navigator at the end of 2020 and the first few months of 2021 The strong demand of the products and the brand is also related.
The company stated that it will continue to closely monitor the market evolution of key business drivers and take actions when necessary to correct potential imbalances between future product prices, raw materials and logistics costs....The company will continue to strengthen its partnership with customers , And thank customers for their support.
Lecta, headquartered in Spain, also chose to raise prices in June. Due to the current economic environment and the continued sharp increase in raw material, manufacturing and logistics costs, the company announced a second price increase. It plans to increase the price of flat paper and web paper with double-sided coated wood-free products and uncoated wood-free products by 8%.
On April 14th, SappiEurope announced that from June 1st, the price of all coated and non-coated papers in Europe will increase by 7%-10%, and confirmed that this is "in addition to the previously announced and implemented increase. Upgrading". Because just a month ago, Sappi announced an increase in the prices of its packaging and special grade products, which took effect in early April.
Sappi also warned that prices may rise further: “Due to global logistics constraints, raw material input costs and freight rates have risen sharply, which makes price increases inevitable. As this trend continues, subsequent price increases may occur.”
Due to rising raw material and logistics costs, industry suppliers such as ink manufacturers and printing plate manufacturers have recently announced price increases. 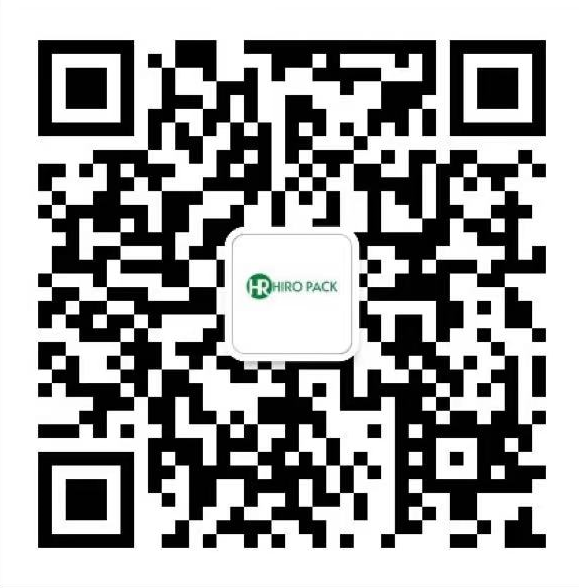